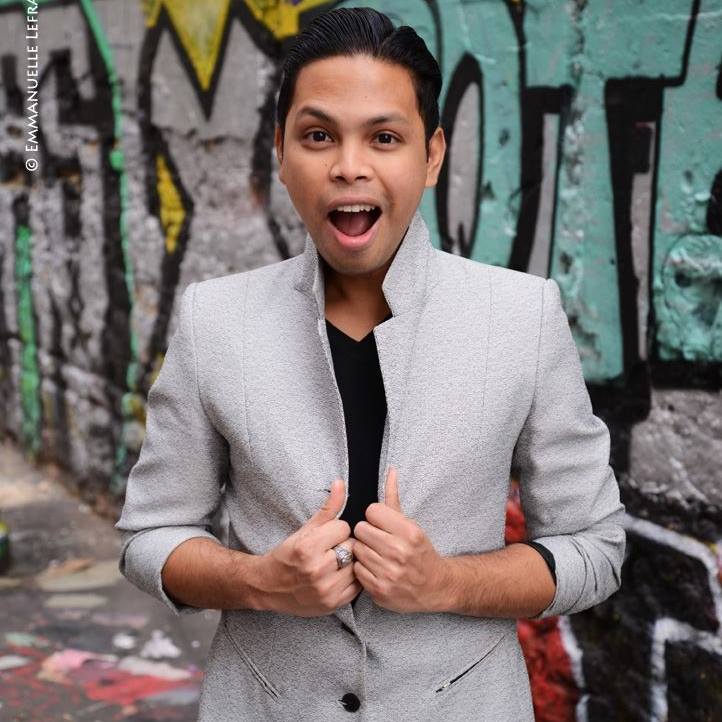 Born in Cagayan de Oro City Philippines and currently living in Paris France, Louie Talents spent his educational years from kinder to his first Bachelors Degree in Arts Major in Economics at Xavier University-Ateneo de Cagayan with a Loyalty Award in 2006.

In 2010, he was the first recipient of a scholarship grant by the French Embassy to study one full term at Ecole Nationale Superieure des Beaux Arts de Paris and in 2012, he received an award of Merit by the Philippine Art Awards.

Louie Talents has exhibited in various galleries and respected Museums in the Philipines as well as exhibiting in France, Canada and Singapore. He is actively involved in his 7 art projects geared towards artistic excellence and public awareness.

His body of works deal with diary as an art form. In line with this, he is exploring new diary works on visual and narrative possibilities inspired from his childhood memories and from his travels to 25 countries arround the world.