These artworks are my response to the current events both social and political issues by channeling down my voice as an artist into a childhood object i used to play. Matchstick or ‘Posporo’ in our local term, is an instrument to start a fire under controlled circumstances. The fire herein is symbolic and may represent a burning desire, a light to illuminate darkness and a spark to keep the fire burning.

In line with this, the political set up of the Philippines is on a negative controlled circumstance and corruption has taken place. Poverty is prevailing and people say it’s because of corruption, but in my own opinion the root of poverty is not corruption but an increasing decline of one’s love for our country orin our national language… “pagkawala ng pag-ibig sa bayan” which i personally wrote on 4,848 matchsticks intricate sides to start this project.

The background color is a way to remind the Filipino people of both the blood that runs through our veins and the bloodshed given by our heroes for us to be free… If Jose Rizal would rise up from the grave now, i can imagine him cry his heart out of what our country has become.

The visual image of the composition connotes a matchsticks structure with a shallow foundation and highlighting through isolation the outdated match case i grew up with.. The art project is on going and I am set to do more of this series on different Filipino heroes crying. 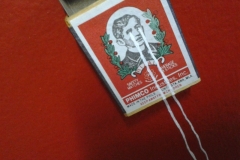 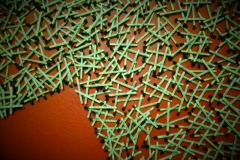 Furthermore, in my stay in France, i was personally moved by the terrorist attackof Charlie Hebdo satirical magazine. I was one of the 1.5 million who walk the streets of Paris fighting for freedom of expression. So i wrote “Je Suis Charlie” on the intricate sides of 5,000 matchsticks.

Moreover, the terrorist incident escalate and in response i wrote the names of the victims in the November 13 terrorist attack in the second artwork entitledFriday the 13th. 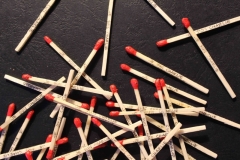 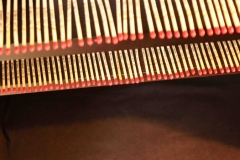 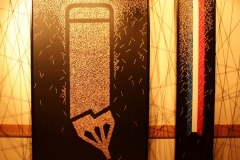 On the commemoration day of the attack, the said exhibit was featured on french TV.

The 3rd Artwork aims to raise public awarness over world attention that the terrorist attack and senseless killings in Paris are also happening in other parts of the world. A life lost in Africa is equally the same life lost in Paris yet the world is silent about these. In response, i collaborated with a french philosopher on teaching the importance of freedom of expression to children. The project grew and people themselves wrote their personal definition of freedom of expression.

These incidents inflict fear to divide humanity, the important part is how we respond positively to these incidents… for unity towards humanity. 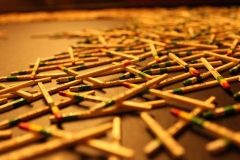 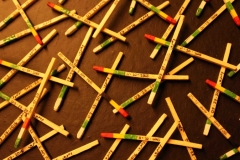 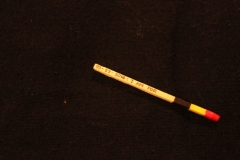 The 3 artworks have been re-exhibited at Espace Culturel Armorica in Plouguerneau-France to commemorate the November 13 attack in Paris. 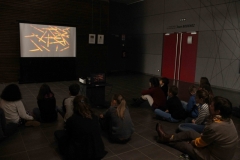 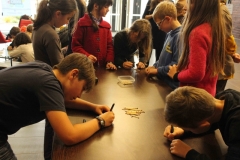 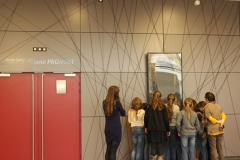 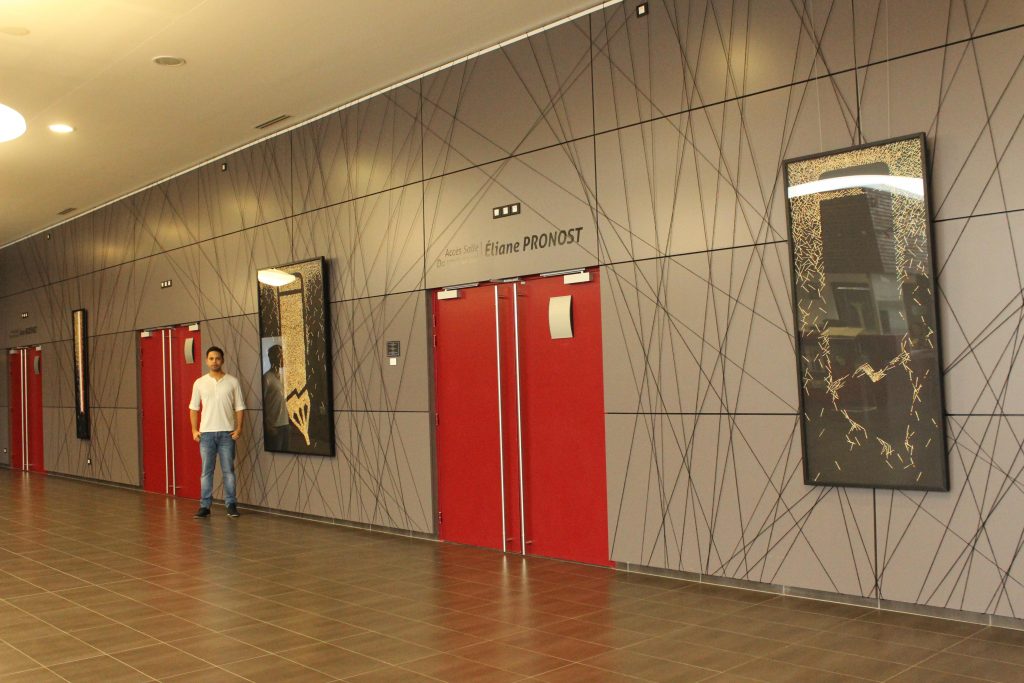 My Posporo Art Project for Amman – Jordan got canceled because of the pandemic. I decided to play with the matchsticks and made them relevant with our current situation and come up with an On-Line Art Exhibit in social media.