This art project aims to create a discourse about the interchangeable perception of social work and socially engaged art. The social work aspect of the project is done through a construction of a Cultural Center after 4years of collaborating with Manobo-Tigwahanon community. It started as an initiative in response to the growing advent of modernization through cultural regeneration. The Socially engaged art aspect aims for a stronger argument that would be a symbolic statement of raising public awareness on children’s rights through contemporary work. This project involves french children from Ecole du Petit-Paris, french children from Association ‘Les P’tits Cracks’ who are fighting against cancer and filipino Manobo children from Kisayab-Bukidnon.

I started with a wall bound artwork study of using acrylic paint with tribal fabrics found in the island of Mindanao, Philippines. I felt it was not enough so I decided to go deeper with my research and immerse myself in the community.

“The Manobo are among the largest tribal population in Mindanao who practice farming with an integral component of their ideological system based specifically on their conception of the world believing in the supernatural and natural world.” Kinaadman VII, 1985 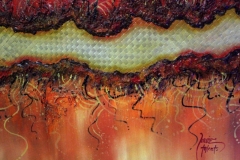 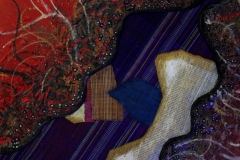 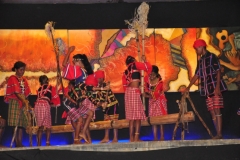 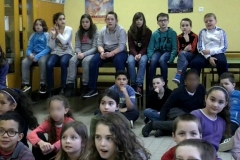 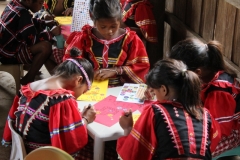 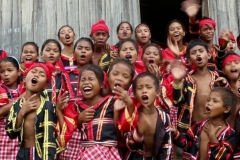 Owing to the slim chances for these children to personally meet and with language barrier to consider, I intervened through artistic cauterization or burning for 2 months in using these letters of both the Manobo and the French children into a visual image of a french girl giving comfort to a Manobo boy. The color connotes the cultural representation of Bretagne-France and the Manobo-Tigwahanon in Kisayab-Bukidnon. The artwork aims to raise awareness on Children’s Rights as well as using art to promote children’s affinity in the spirit of comforting one another. 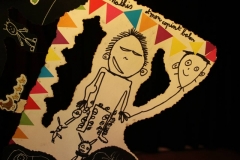 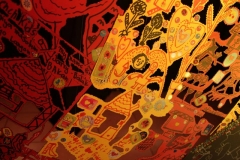 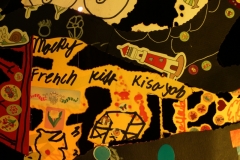 Apart from this and with the same artistic process, the second activity was in collaboration with Association ‘Les P’tits Cracks’, a french institution that supports french children who are fighting against cancer. The invited theater actors in the second stage of the project were not called to play as expected of an actor but to be with their own self and perform in the realm of social work. 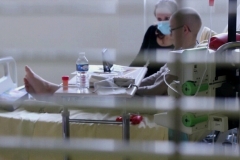 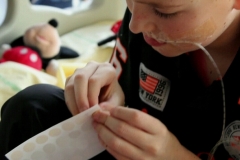 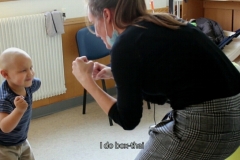 The social aspect of the project is in collaboration with Morgane Quiguer, my co-founder in Meupia Art Project.

In 2015, we organize an educational tour of the Manobo-Tigwahanon to visit the Me And The Now Exhibit in Museo de Oro.

Apart from all the cultural activities, the year long school tuition of the 32 children were paid in the year 2014 and currently we have inaugurated the cultural center which will serve as a school for the children in the morning and a livelihood program in the afternoon for the parents. 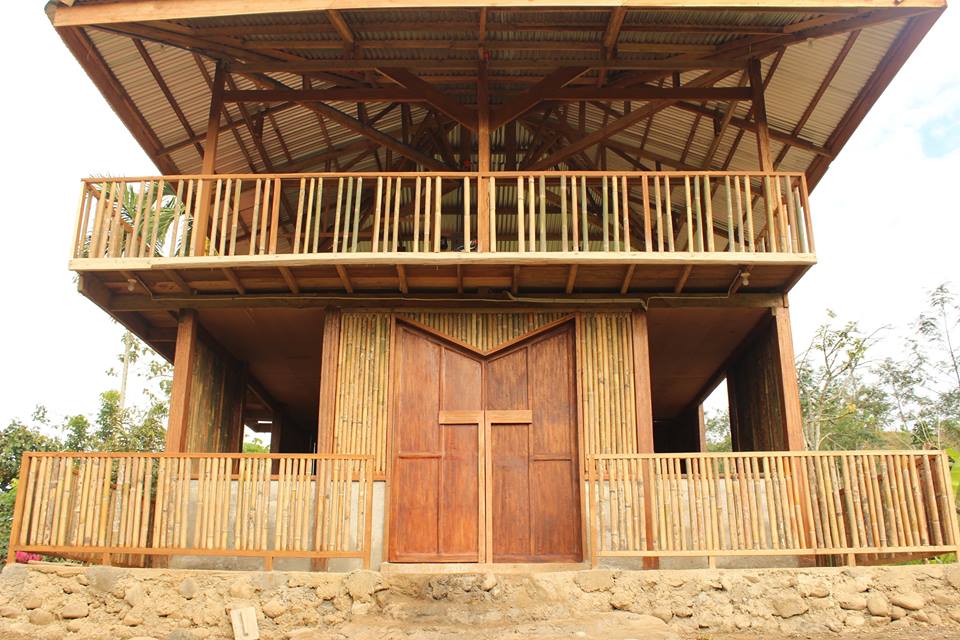 The fund used to build was raised through Artist Fee in our mobile exhibit in France and in the Philippines, Adobo fundraising in Brest-France, Generous Donors, Crowdfunding and Subvention from the city of Brest-France. 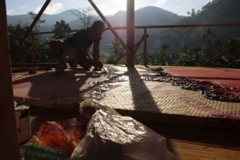 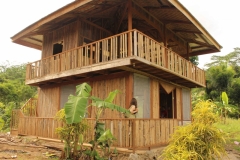 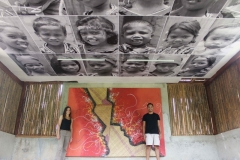